10 Things by Douglas Baign, author of From Straight-laced to Cross-dressed 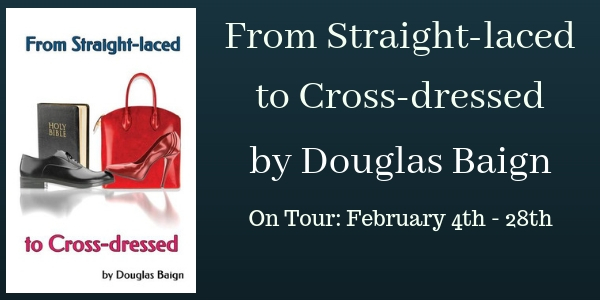 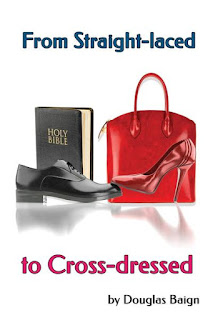 From Straight-laced to Cross-dressed tells the story of a disturbed adult in therapy seeking to understand and prevent his desire to commit suicide. Douglas starts by knowing that it has something to do with sex but soon discovers that he can't talk about his sexuality without first discussing his religious beliefs and drift away from strict Christian Fundamentalism.The overlapping issues dredge up a confused morass of anger and love, abuse and sex.


10 Things You Didn’t Know About The Author Or The Book.


MEET THE AUTHOR
Coming from a long line of teachers, Douglas Baign has a Masters degree in Education but spent his career testing and documenting low-level software. He likes looking at anything basic then challenging assumptions. Doug also has a BS in Cognitive Psychology and a deep and abiding interest in History and Physics.

Douglas' super-power is breaking things, especially computer code, but he prefers to create books, poetry and music. He also enjoys travel and photography.

Monday, February 4
Guest blogging at Confessions of an Eccentric Bookaholic

Wednesday, February 6
Interviewed at As the Page Turns

Monday, February 25
Interviewed at Straight From the Author's Mouth

Thursday, February 28
Book reviewed at I'm Shelf-ish
Posted by Tracee at 7:00 AM No comments: